Return to training Please do not turn up, speak to your coach to book a time slot. 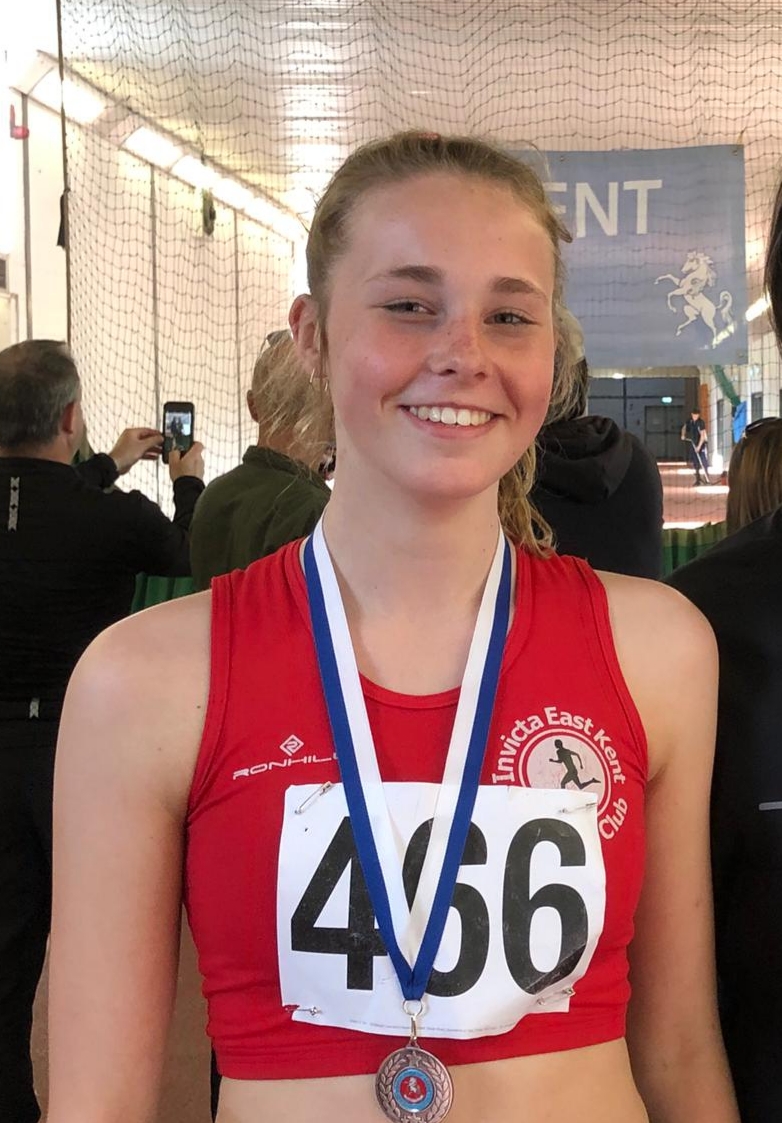 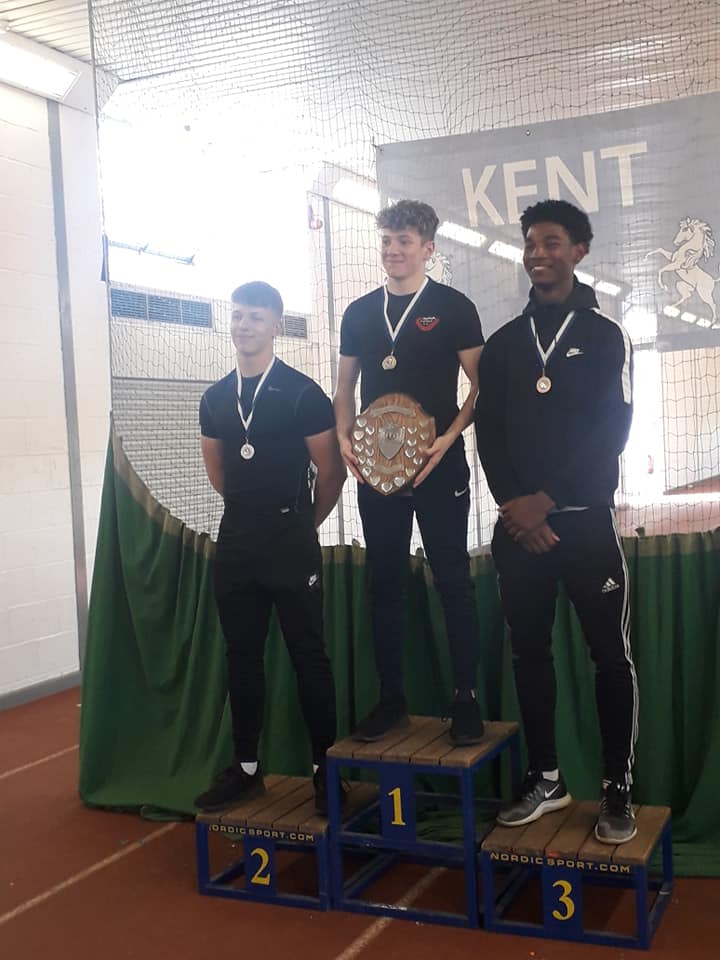 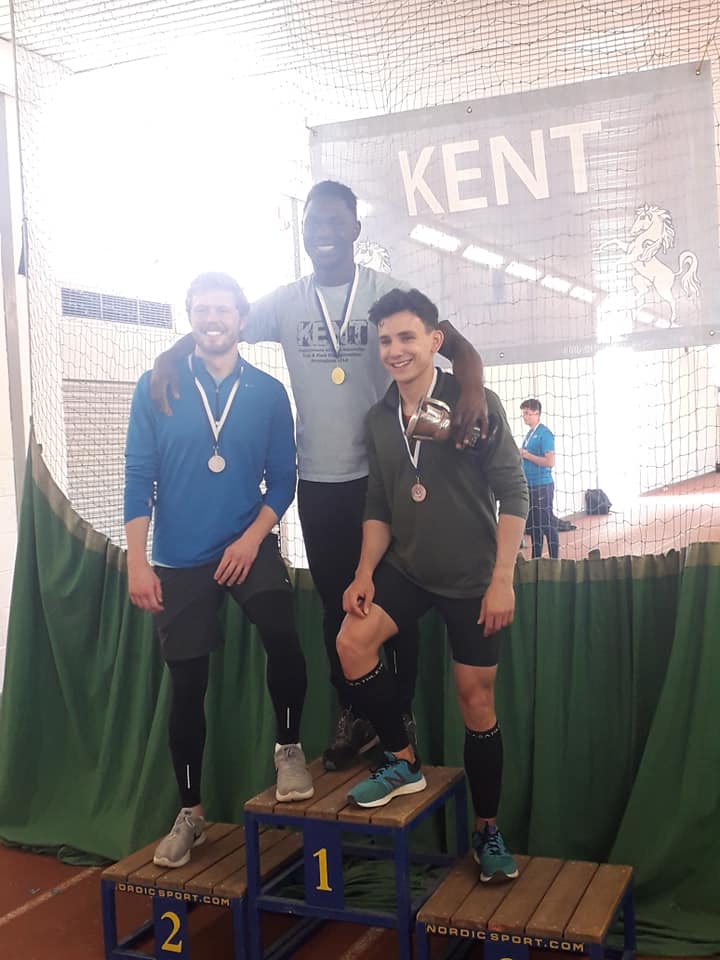 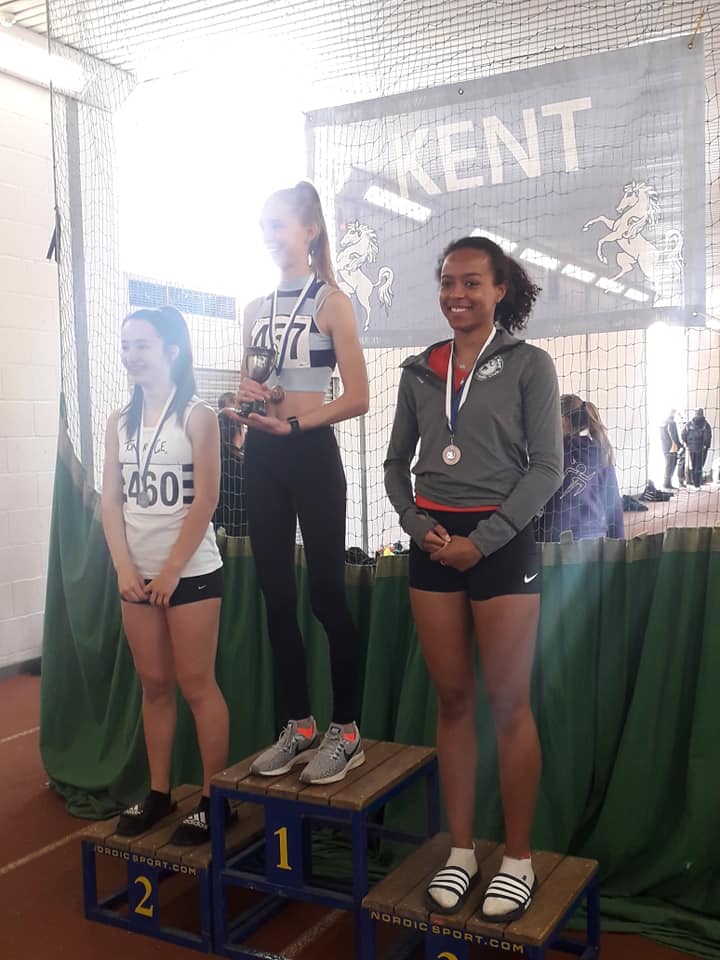